Much has been written about the potential development of croftland on Luskentyre Beach in the Isle of Harris. Whilst the proposed developer has withdrawn it's planning application, it has thrust the thorny issue of the market for crofts into the spotlight. What had shocked some in the Western Isles is that the development at Luskentyre was to be on a tenanted croft (croftland that was thought to be protected), and the croft in question was sold on the open market for significant sums beyond the means of many young islanders.

The Crofting Commission had received some criticism for being unable to intervene. The nub of this though is that ultimately the Commission is a regulator who can only act within its powers. They do not ultimately have the power to intervene in the market that undoubtedly exists for crofts.

There would need to be crofting law reform to enable the Crofting Commission to intervene in the market for crofts in the way that many are suggesting they should have. However, the Scottish Government have indicated, at least for now, there won't be any crofting legislation in their initial programme for government and indeed there may not be consensus on what crofting reform should look like.

Some (rightly in my view) have recognised that Crofting Regulation alone would not provide the answers and other solutions should be considered - for example National Park status for the Isle of Harris. Whether that will be wholly popular is a different question.

There seems to be some consensus building for intervention in the rural land market in the north west (particularly in the Islands) but the exact nature and the level of that intervention, I suspect will be harder to agree on.

The statutory regulatory body, the Crofting Commission, appears not to have the legal powers, or some say the will, to address these issues 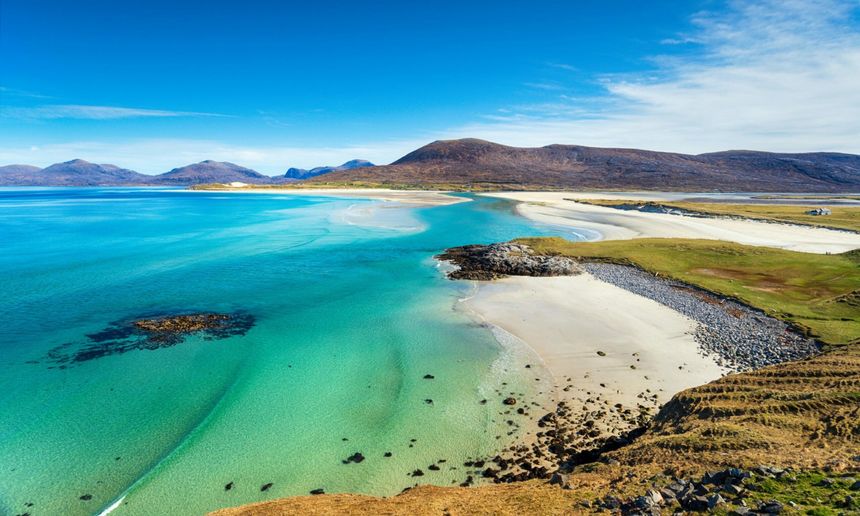