Employees going through the menopause - what should employers be mindful of?

A recent survey has illustrated again the impact a failure by employers to provide employees who are going through menopause with adequate support can have. According to the survey, a quarter who were spoken to stated that they were unhappy in their jobs because of a lack of support.

The House of Commons' equalities committee's inquiry into menopause and the workplace heard oral evidence on Wednesday from lawyers which included a view that the menopause should be a legally protected employment condition. This inquiry is examining the extent of discrimination faced by menopausal people in the workplace, and investigates how Government policy and workplace practices can better support those experiencing menopause.

There are business reasons for providing appropriate support which include retaining talent and reducing absences from work. There are also legal reasons because employers can in certain situations already be exposed to Employment Tribunal claims through their actions in relation to a person going through menopause, notwithstanding that the menopause is for example not recognised currently as a protected characteristic under the Equality Act. A person experiencing menopausal symptoms may satisfy the definition of "disabled" under the Equality Act. Therefore, a decision to dismiss them for poor performance for example, in a situation where the employee points to the symptoms of menopause affecting their performance, could give rise to a disability discrimination claim. It could also give rise to an age or sex discrimination claim, in addition to an unfair dismissal claim. With regards to the latter, whether or not dismissal was reasonable given the explanation provided by the employee would be considered by the Employment Tribunal.

There are a number of ways in which an employer might support an employee going through menopause, some of which are outlined in ACAS's "Managing the effects of the menopause" which can be found here: https://www.acas.org.uk/menopause-at-work. This might include for example introducing a specific policy to deal with the menopause.

What is clear is that employers who do not provide a supportive working environment for those going through the menopause expose themselves to the risk of losing talented employees, in addition to the risk of litigation and potential reputational damage.

More than 1 million women in the UK could be forced out of their jobs this year because their employers are failing to support them as they go through the menopause, researchers have said 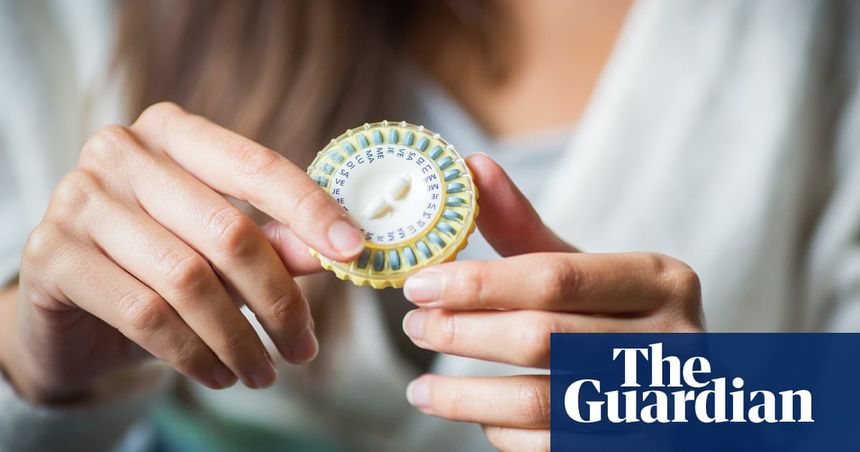