Exeter Chiefs’ rebranding is a very clever move – achieved by distinguishing between the brand name and the brand image.

While there has been some pressure from supporters in the same way that consumer pressure can impact B2C businesses, the real driver for change here will have been from sponsors and broadcasters who do not wish to be associated with branding which could have inappropriate connotations.

Where a brand is seen to be "damaged", reducing the goodwill attached to it, this is usually due to product or service quality or wider activities of the business which owns it – but in this case the requirement for change has come from changing social attitudes and pressures.

This is an unusual situation where it is the Native American imagery connected with it and not the brand itself which has negative connotations - and Exeter has taken full advantage.  Contrast this rebranding with that of Washington’s American Football Team which has now dropped its controversial “Redskins” name and logo in its entirety.

Changing the logo only, and not their name, gives the Chiefs the benefit of both worlds – they are seen to be putting behind them the branding which has caused offence, but retain their brand name and the overall goodwill and support which has built up over the years.  They were the Exeter Chiefs and they remain the Exeter Chiefs.  As any MBA student will tell you there is no "i" in team, but while it would have given supporters the chance to continue to wear themed headgear, the "Exeter Chefs" doesn't have the same ring to it.   So congratulations are due to their marketing team in finding a very neat solution to the issues they faced.

While they will require to take steps to register their new logos as trade marks, they have the advantage that any trade marks of their name as “Exeter Chiefs” remain unchanged. This highlights an important point of UK trade mark law – that a logo registered as a trade mark protects that logo in the form it is registered and not any new adaptation of it. If a logo is adapted then it no longer represents the logo as registered – and after 5 years of non-use a trade mark is susceptible to challenge and potential cancellation. If your logo has been amended, it is important that you consider whether this will impact your trade mark registrations as while you will retain copyright protection the benefits of the registered trade mark will be at risk. It is important, therefore, to seek proper advice when any such rebranding takes place.

If a logo is adapted then it no longer represents the logo as registered – and after 5 years of non-use a trade mark is susceptible to challenge and potential cancellation. 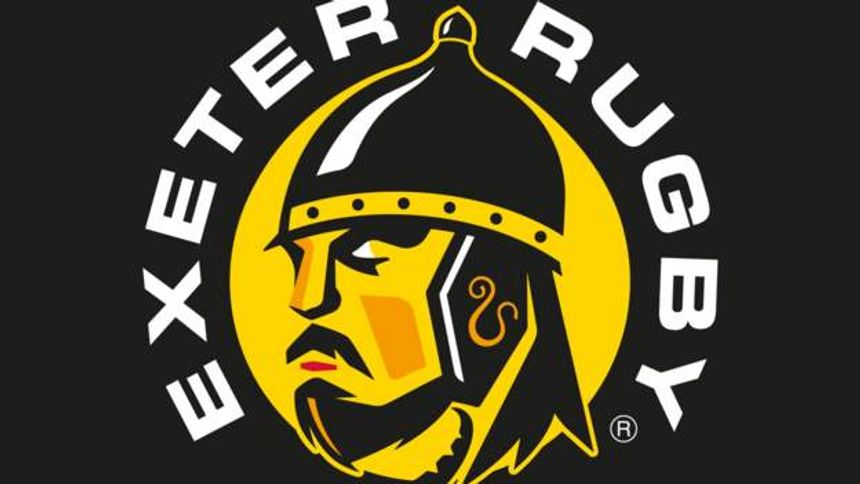 BREAKING: Exeter Chiefs have a new logo. The rugby club had received criticism for its Native American imagery. They'll keep the 'Chiefs' nickname but will now use imagery from the Celtic Iron Age Dumnonii Tribe - which has links to the South West.