A court decision on this matter would have been of great interest to all those in the food and drink sector, giving further guidance as to the views of the court of what oversteps the “Marks” in creating a product which could be seen as benefitting from the goodwill associated with the original product.

With no suggestion of trade mark infringement, Marks & Spencer's claim was based on "passing off" and so had to establish that the public would be confused between the two products or at least assume some form of association between them. As commented on previously, this was unusual as it was an own-brand producer taking on one of the other own brand producers over the use of their sub-brand, illustrating the importance and value that such sub-brands can build up.

A court decision would have provided helpful guidance of what factors might be looked at in considering whether one product was being passed off as another.  Here, Marks & Spencer took action against Aldi rather than one of the other multiple retailers (many of whom produce such caterpillar cakes) due to what they saw as much more specific “copying” of Colin’s features - his eyes, shape of face, and the candy-coated chocolate sweets (other brands are available) on top.

But with the dispute being settled we assume on the basis of confidential undertakings between the parties, we'll have to wait for another case to get more guidance on what can constitute a copy cat(erpillar) product.  Perhaps both parties had an interest in ensuring it was confidential – neither would wish to be bound by a precedent set by the courts if it could limit its actions going forward. The only way we shall know more is to look to see whether the look or packaging of Cuthbert changes going forward - unlike leopards, caterpillar cakes can change their spots, eyes and other features.

this was unusual as it was an own-brand producer taking on one of the other own brand producers over the use of their sub-brand, illustrating the importance and value that such sub-brands can build up. 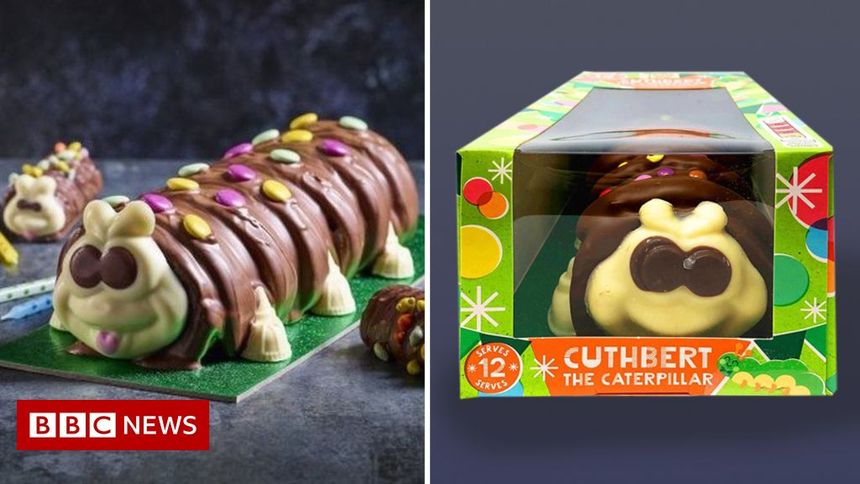 Colin and Cuthbert make the peace - a great PR stunt or food brands protecting their Intellectual Property? Probably a bit of both.https://t.co/QZy33IDs8t

What will be the impact, if any, of this decision on private label new #Product #development. https://t.co/3uphEhsl7V