Pulling Back the Curtain on Title Conditions 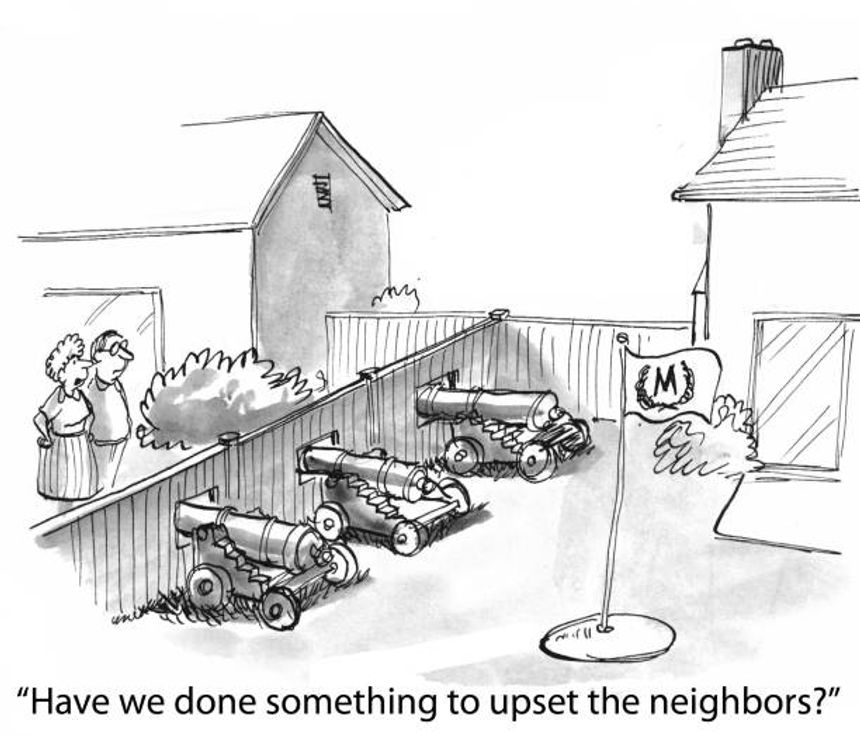 The High Court in England has ordered the owner of a flat to pay costs associated with failed property sales after a dispute about curtains in a £3.2 million flat in London.

Whilst the concepts of "freehold" and "leasehold" do not apply in Scotland, conditions restricting the use that an owner may make of their property are commonplace in Scottish titles. The type and nature of those conditions are often reflective of the time that they were granted.

For example, it is not uncommon to find restrictions imposed in the early 20th century preventing land from being used for certain types of industry, such as tanning, or garden ground from being used for anything other than ornamental garden ground, drying greens and bleaching. Housing developments in the 1990s often included restrictions on trade vehicles being parked within the development. There may be restrictions on what material houses (and extensions) may be built from, or the colours that they may be painted. There may be absolute prohibitions on building on ground.

When buying a property, any conditions affecting the use of property should be explained to the buyer by their solicitor. Depending on the circumstances, it may be that some conditions restricting use are no longer enforceable due to changes in Scotland's system of land ownership in the noughties. There may also be a basis to seek to vary or discharge those conditions altogether by bringing an action to the Lands Tribunal for Scotland.

Disputes, such as the one involving the London flat, also arise where one property owner looks to enforce a title condition against another. There may be good reason for doing so. Alternatively, it may simply be the latest attack in a war between neighbours that is truly unrelated to the purpose of the condition and reflects an intention to be, as Judge Gleeson suggested, "difficult for the sake of it".

If you are affected by a title condition that is causing you difficulty, or are in dispute with your neighbour regarding the effect of an existing condition, and you would like to discuss your options, our specialist team would be delighted to hear from you.

“even in commercial contracts between sophisticated parties, it is by no means unknown for the human trait of being difficult for the sake of it to emerge . . . I am strongly of the view that that is the case here.”