We are in the early days of The National Security and Investments Act 2021 (“NSIA”) with it only coming into force on 4 January however the simple message for the time being is build more time into the deal as we are already seeing NSIA cause delays. The aim of NSIA is to give the government greater powers to intervene in acquisitions of shares or assets in circumstances where the deal might harm the UK’s national security. NSIA brought in:

The NSIA provisions are wide and mean that deals which are common are now being considered for mandatory notification. In very basic terms, notification is mandatory by the proposed investor / buyer if control is being obtained in a company in a specific sector.

There are 17 specific sectors and they include a host of technologies (e.g.  Advanced Robotics, Artificial Intelligence, Computing Hardware, Quantum Technologies and Satellite and Space Technologies).  The government has published guidance on the mandatory notification sectors, available at: https://www.gov.uk/government/publications/national-security-and-investment-act-guidance-on-notifiable-acquisitions/national-security-and-investment-act-guidance-on-notifiable-acquisitions#advanced-robotics

As such, if the investment is into a business in a restricted sector and the investor is buying 25% or more of the share capital mandatory notification could be a requirement.  Also, even if less than 25% of the share capital is being bought, notification still may be done for the deal as under the ‘call in power’ the definition of control is widen to include material influence.   There is no minimum shareholding threshold for material influence, meaning, deals where very small shareholdings are purchased could be caught by material influence if the purchaser / investor is gaining some control over the policy or direction e.g. the appointment of a director and /or the benefit of consent matters.

If notification is done for the deal, the government  must either confirm no action will be taken, or issue a call-in notice, within 30 working days of notification of acceptance.

We are seeing different investors take different approaches to NSIA, however,  if you are seeking investment and the business is in a restricted sector be prepared for the investor to require a notification to be made and build this into your deal timetable.

Under the new regulations, investors taking a stake of 25 per cent or otherwise acquiring some control over a company involved in sectors deemed important for national security must get clearance 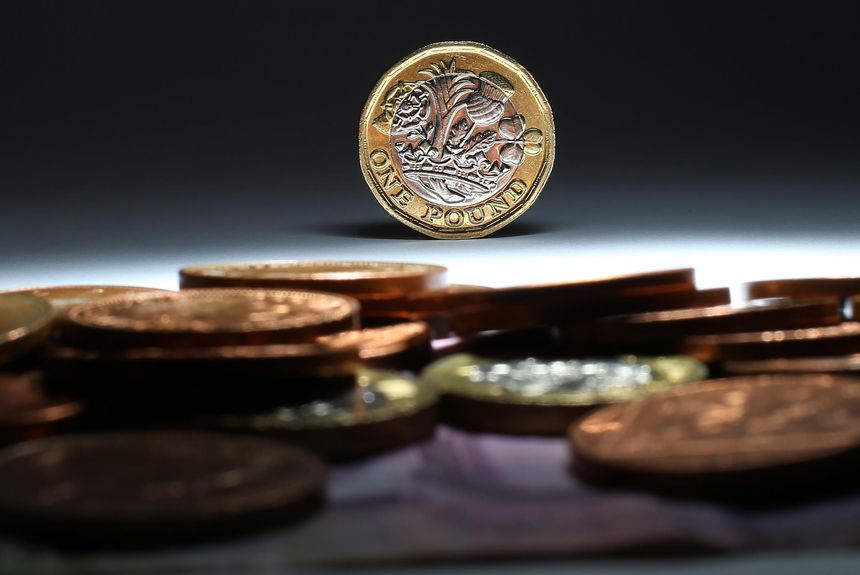