Is Valentine's Day the start of divorce season?

It’s Valentine’s Day, which means more to some people than it does to others, particularly the inherent conundrum of when love and romance should be exhibited.

The pressure on this one day to make gestures and recognise the romance does not always sit comfortably with the knowledge that really Valentine's Day is a bit meaningless – after all, shouldn’t love be displayed and celebrated every day?

As a divorce lawyer, I hear many different reasons for why a relationship has floundered. A failure to recognise Valentine’s Day is not commonly cited, though for some that failure might be indicative of a general lack of respect for a relationship.

The article also highlights the significance of Valentine’s Day as a marker of “divorce season”, with internet searches for “How do I get a divorce?” spiking on February 15th.

From a legal perspective, the reasons for the breakdown of a marriage need to tie in with one of the basis on which the “irretrievable breakdown of the marriage” can be established. Unreasonable behaviour remains one way of demonstrating that, but in recent years public policy has favoured periods of separation as the evidential basis for showing that a marriage has broken down irretrievably.

Whether behaviour is so unreasonable that the spouse cannot be expected to continue to live with the perpetrator is a subjective matter. On one view, once a spouse gets to the point of having to discuss whether or not they can be expected to put up with their spouse’s behaviour, the romance has gone. A card, bunch of roses or a meal out isn’t necessarily going to fix that.

Like Christmas, Valentine’s Day can place strain on couples. A plethora of stories and market research suggests – as with New Year’s Day – there is a dramatic increase in people querying “how to get a divorce?” on 15 February, regarded as the start of “divorce season”. 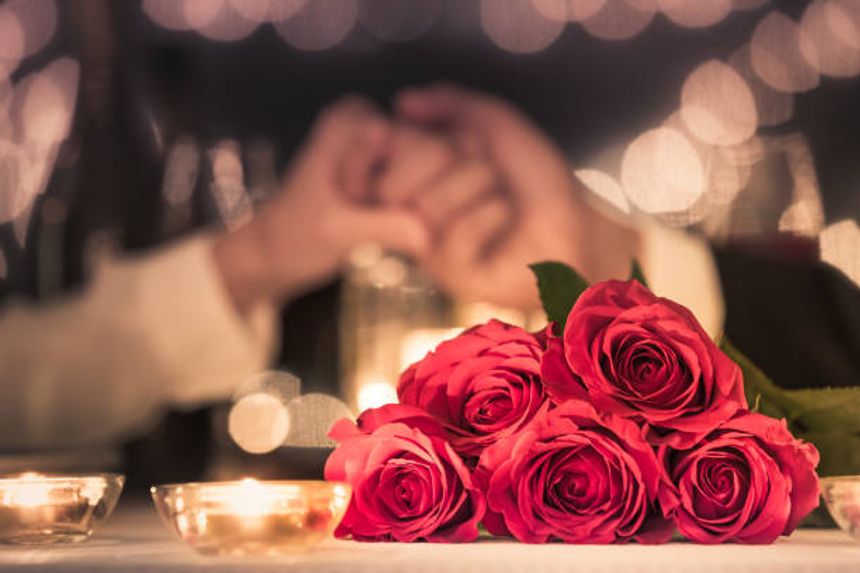 Our relationship with Valentine’s Day is bizarre, yet we still struggle to say no to the day