Following press reports earlier this week that the Tier 1 (Investor) visa route was set to close, the Home Office announced its closure with immediate effect on 17 February 2022.

Ordinarily changes to the immigration rules need to be laid before Parliament for a minimum of 21 days before coming into effect. However, a new statement of changes to the immigration rules was published on 17 February 2022 giving immediate effect to the closure of the visa route. The Home Office has justified this action citing ‘national security’ grounds and to avoid a ‘closing down sale’ rush on applications.

Whilst the Home Office has raised concerns about the route being exploited by ‘people acquiring their wealth illegitimately and being associated with wider corruption’, it has given no indication at how widespread such abuse was on this visa route. There were already checks and balances inbuilt into the visa system; applicants were required to demonstrate the source of their wealth and there are steps that the Home Office can take to cancel the visa of anyone whose presence is no longer deemed conducive to the public good. It is not clear therefore why any genuine concerns could not be addressed by further reforms to the route, rather than the wholesale scrapping of the visa.

If you are concerned about these changes to the visa route and your options to relocate to the UK, please get in contact with one of our team to discuss further.

Visas offering foreign investors fast-track residency in the UK are being scrapped with immediate effect, the home secretary has confirmed. Priti Patel said ending Tier 1 investor visas, for those spending at least £2m, was the start of a "renewed crackdown on illicit finance and fraud". 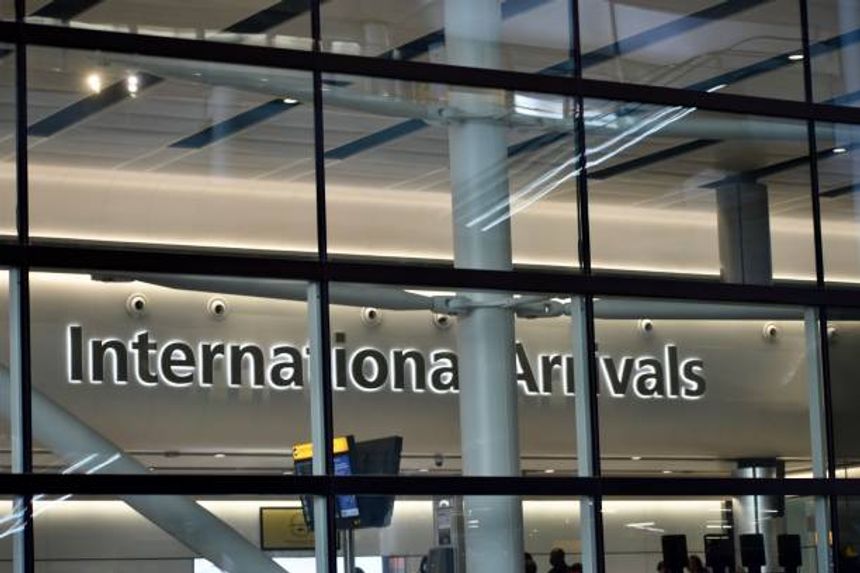