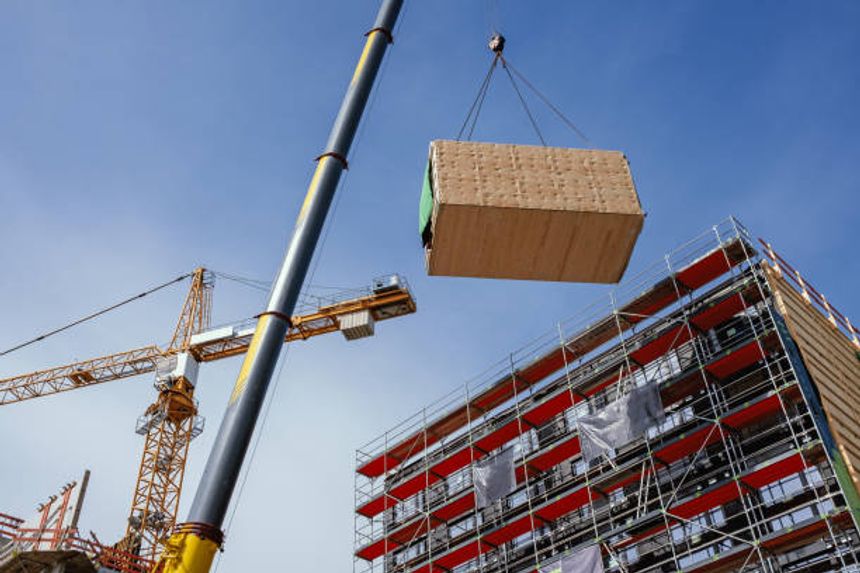 An interesting judgment has been issued this month by the English Technology and Construction Court. The case concerned a claim by an employer, Avantage (Cheshire) Ltd, under a design and build contract against various subcontractors. The project was in respect of the development of a retirement village which unfortunately was heavily damaged by fire during construction works.

The first difficulty facing the claimant was that one of the defendants was in fact the fire engineering designer, WSP UK Ltd, who prepared the Fire Safety Survey and who was employed by the lead contractor. Accordingly the claimant had no direct contractual relationship with, and therefore no contractual claim against, WSP. WSP sought summary dismissal of the case against it on the basis that it owed no contractual or duty in tort to Avantage. The lead contractor had fallen into administration and therefore, as a matter of practicalities, Avantage was keen to be able to establish liability on the part of WSP.

It was accepted by the parties that the contract between WSP and the lead contractor made reference to an obligation to “support the operator in finalising the management plans”. Avantage accepted there was no contractual duty owed to it by WSP but that WSP owed them a duty of care in tort to exercise reasonable care and skill in the performance of their obligations under their appointment, which extended to protecting Avantage from physical damage to property and from pure economic loss. Avantage pled that WSP failed in this duty due to various omissions or failures within in the fire safety report.

WSP’s position was that on the basis of the pleadings it had not been established that they owed any duty of care other than to the lead contractor. Key to WSP’s defence to Avantage’s claim was the remoteness of parties and a contractual provision in its contract with the lead contractor which stated “The report is intended for the sole use of Gleeson Building Ltd [the Lead Contractor]. The information contained herein will not be relied upon by any third party and WSP Group will not accept any responsibility for matters arising as a result of third party use".

The court made reference to a series of decisions by English courts which considered when summary dismissal was appropriate. In essence the Scottish and English courts are of one view on this question in that the court must be satisfied the claimant has a "realistic" as opposed to a "fanciful" prospect of success.

Avantage sought to persuade the court, amongst other issues, that i) a duty of care existed by reference to numerous authorities (between them the parties cited approximately 25 authorities), (ii) there was potential for there to have been an assumption of responsibility in respect of WSP's services and (iii) interactions between WSP and Avantage led to the assumption of a duty of care. The TCC came to the view that the mere identification of so many potentially complex issues, rather than Avantage being required to prove any of these issues, made the case unsuitable for summary judgment. The TCC’s view was that if any of these issues were eventually proved, Avantage could be successful. The TCC was therefore not prepared to determine that the Avantage had no real prospect of success or that their claim was "fanciful" or bound to fail. Critically the TCC held that the existence of a duty of care in such circumstances is at least arguable.

In particular the TCC held that it is always necessary to consider the circumstances and context, commercial, contractual and factual, between the parties to determine whether a duty of care was accepted or at least was assumed.

Whilst an English decision there are significant parallels to Scottish principles in this area and this decision may be of value to Scottish courts in determining whether a third party could have assumed duties to an employer notwithstanding contractual provisions to the contrary.

"I cannot at this stage of the proceedings determine that the Claimants have no real prospect of success or that their claim is "fanciful" or bound to fail. In my judgment the existence of a duty of care is at least arguable"