In response to the invasion of Ukraine, the Home Office yesterday announced temporary visa measures for Ukrainian nationals. The concession will waive some of the visa requirements which would normally apply to in-country applications, making it easier for Ukrainians to apply to remain in the UK. The scope of the concession is similar to that offered previously to Syrian nationals.

The concession applies to those Ukrainians currently in the UK with valid visas and will enable them to temporarily extend their current visas or switch to a different visa route from within the UK, where they would normally be expected to apply from overseas. This includes:

In addition to the above measures, UK Visas and Immigration is also currently offering free family visas to non-British family members of British nationals who normally live in Ukraine, with a targeted turnaround time of 24 hours. There are practical difficulties however given the closure of the visa application centre in Kyiv, with applicants needing to travel to Lviv or to neighbouring countries to apply.

Whilst these changes are welcome, there is more that could be done. Other European countries, such as Ireland, have waived visa requirements for Ukrainian nationals fleeing their country, providing a safe and legal route for refugees and the UK could do the same.

Building on immediate support provided in recent weeks to assist British Nationals to leave Ukraine, the Home Secretary has today confirmed that Ukrainians who are on work, study or visit visas in the UK will have their visas temporarily extended or be able to switch onto different visa routes. 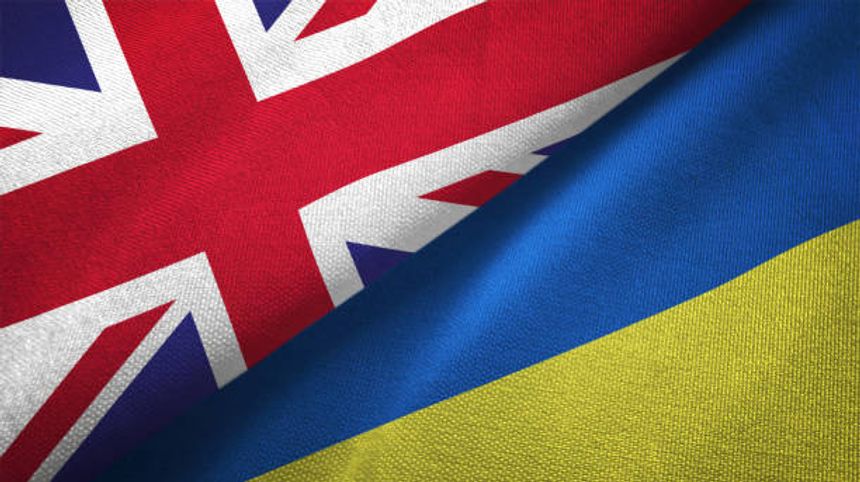