Kevin Foster MP, the Minister for Safe and Legal Migration, made a written statement to Parliament on 24 February 2022 announcing the Government's intention to extend the BN(O) visa route. The route was first opened in January 2021 to Hong Kong British National (Overseas) passport holders in response to national security laws imposed on Hong Kong by China. There were 103,900 applications to the BN(O) route in 2021 following its introduction.

At present, the scheme is available to BN(O) passport holders and their eligible dependents. It was only possible for British overseas territories citizens from Hong Kong to register as British Nationals (Overseas) until 30 June 1997. This means any children born to BN(O)s from 1 July 1997 onwards were not entitled to apply.

The proposed changes to the BN(O) visa scheme will extend eligibility to the route to applicants who were born on or after 1 July 1997 and have at least one BN(O) parent. They will be able to apply independently of their parents and will also be able to be joined by their own eligible dependents. The scheme is a route to settlement in the UK after five years continuous residence.

The Minister confirmed that the Government intends to lay a statement of changes to the immigration rules before Parliament in September, with the changes expected to come into force in October 2022.

On 31 January 2021, the UK launched a bespoke immigration route for British National (Overseas) (BN(O)) status holders and their family members. The route reflects the UK’s historic and moral commitment to those people of Hong Kong who chose to retain their ties to the UK by taking up BN(O) status before Hong Kong’s handover to China in 1997, and followed China’s passing of the National Security Law which significantly impacts the rights and freedoms of the people of Hong Kong. 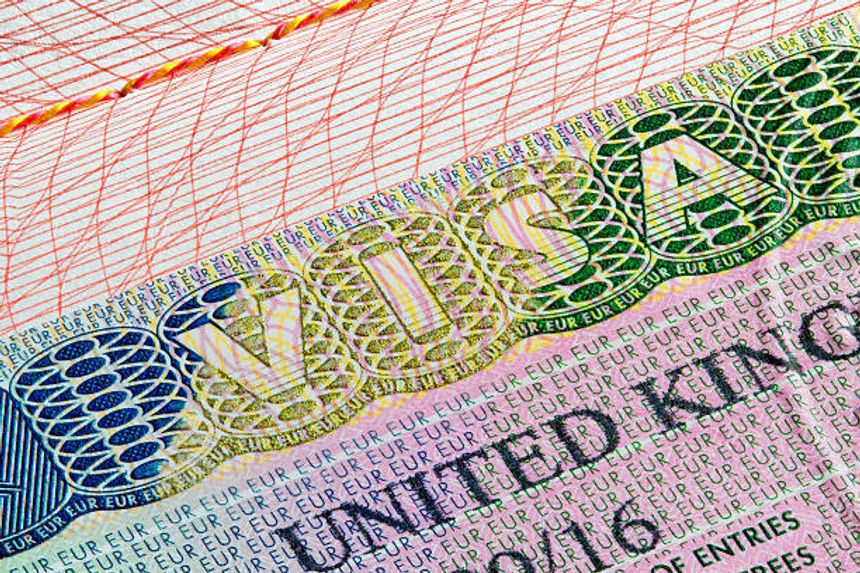