The world is united in its universal horror and condemnation of Russia’s actions in invading Ukraine. Businesses are being affected not only with rising costs and disruption of supply chains, but reputationally as they seek to distance themselves from connections with Russia which could be implied, in any way, as either profiting from business there or supporting the Russian economy. Both government and public demands for businesses to cut any such trading connections are understandably vocal as all look to show their support for Ukraine’s struggle in any way they can. For business owners that can include looking to impose their own form of sanction through ceasing trading as a form of direct action while government sanction is at a much higher level.

In looking to exit any such arrangements, however, all such businesses will require to consider their legal obligations and contractual position. It is a question of balance as to how they approach this and more recent announcements by multi-nationals of a wind down of operations rather than a complete and immediate break shows their support for the general principle while looking to extricate themselves in an orderly manner. Where there is financial sanction which stops payment being made by a Russian customer, there can be a very clear basis for not supplying. But where a breach has not yet occurred, are there other grounds which can be relied upon to terminate a contract?

Most contracts would include war within any definition of force majeure, though it is one which those of us in Europe have never realistically considered might require to be invoked. But war in Ukraine is not directly preventing any UK business from performing its contractual obligations.  And for force majeure to apply the relevant event must prevent performance.  Russia's exclusion from SWIFT may be such an event, but the test is that it must stop performance of the contractual obligation, not just the willingness of the parties to do so.  Complying with government regulation would be an obvious basis for force majeure or the doctrine of frustration (where performance of the contract is no longer possible) being invoked, but at present we remain in familiar territory over the issues which arose with lockdown – where there was government guidance and encouragement for businesses to close, but not (outside particular sectors) a legal requirement.

Such questions are, of course, trivial compared to the horrors of those living through the actual invasion. While the moral and ethical arguments for action are clear, businesses do face a balancing act of requiring to consider their contractual obligations on the one hand and damage to their reputation in their home markets through being seen to support the Russian economy by continuing to operate there or with any Russian business on the other. 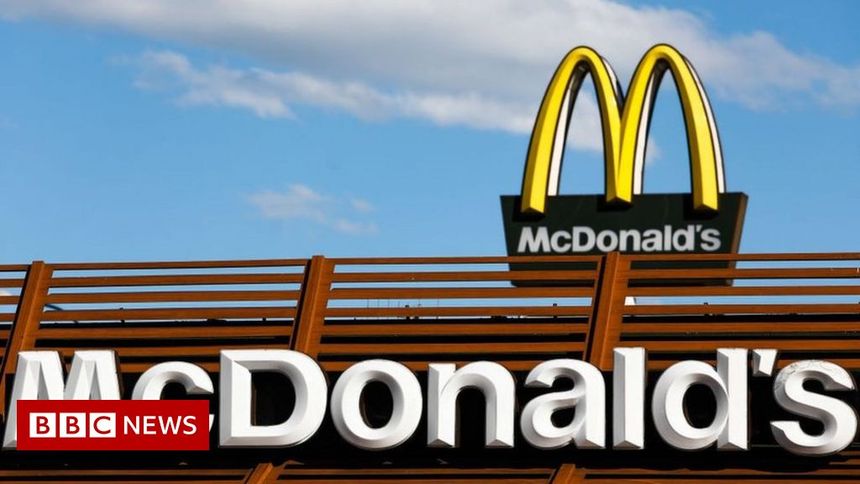 Brands that have now paused operations in Russia include: