England and Wales get ready for no-fault divorce - but what are the grounds for divorce in Scotland?

The Divorce, Dissolution and Separation Act 2020 comes into force on 6 April 2022, and introduces ‘no-fault’ divorce in England and Wales. This is seen as a key, and overdue, reform in divorce laws south of the border, with an aim to reduce conflict between separating spouses and the impact apportioning blame can have on the parties and their children. Until this change comes into force in England and Wales, separating couples are required to establish one of five facts:

As a result, one spouse has been required to make allegations about the other’s conduct before a divorce could be granted, regardless of whether the couple had mutually decided to separate, or wait for a considerable period to raise on the time based grounds of divorce. Apportioning blame, or alternatively requiring to wait for up to five years, could create unnecessary stress and conflict which adversely affects all parties concerned. The move away from this fault-based divorce system with the introduction of the 2020 is being welcomed by our neighbours south of the border

But what are the rules in Scotland when a person wishes to divorce their spouse?

Scotland’s divorce laws are already largely ‘no fault’. There are only two grounds of divorce in Scotland – the irretrievable breakdown of the marriage, and where an interim gender recognition certificate has been issued to one of the parties. The former ground is of course the most commonly relied upon ground, and there are four ways to establish that a marriage has broken down irretrievably:

Neither party will be penalised financially if they are proved to have been ‘at fault’ where grounds 1 or 2 above have applied.

In the vast majority of cases where spouses, or civil partners, separate in Scotland, they will enter into negotiations on the financial and/or childcare issues arising from their separation with a view to entering into a Minute of Agreement (also known as a Separation Agreement). This process, which can be conducted in various means including mediation, collaborative practice, or standard solicitor-led negotiations, can typically take several months at least. The effect of that is that, once a Minute of Agreement is finalised and executed, the time-based, no fault ground of divorce based on one year’s separation with consent, or in some cases two year’s separation, will have become available to be relied upon in court by the parties. It is standard practice to include a contractual provision in a Minute of Agreement providing that the party who does not raise divorce proceedings will provide their formal consent if divorce proceedings are raised against them by the other party relying on the one year separation with consent ground.

In some cases one year will not yet have elapsed by the time the parties have negotiated, agreed, and signed a Minute of Agreement. However, in the vast majority of such cases they will still elect to wait for those no fault grounds based on the period of separation to become available to them before raising the divorce proceedings. A divorce raised on the grounds of the period of separation is largely administrative. No court appearances are required. It is more straightforward, cost effective, and presents less potential for an acrimonious defended litigation than a divorce action raised on the grounds of the other party’s ‘fault’, and so there is little incentive for separated spouses to raise based on fault in most cases.

There is no requirement in Scotland for the terms of a Minute of Agreement to be approved by the Courts.

Consequently, it is rare in practice for the fault-based grounds of unreasonable behaviour or adultery to be utilised in Scotland, except in the most urgent cases where there is a pressing need for divorce proceedings to be raised quickly, for instance if protective Orders are sought.

On 6 April, the Divorce, Dissolution and Separation Act will come into play, representing the biggest shake-up of divorce laws in half a century [in England and Wales] 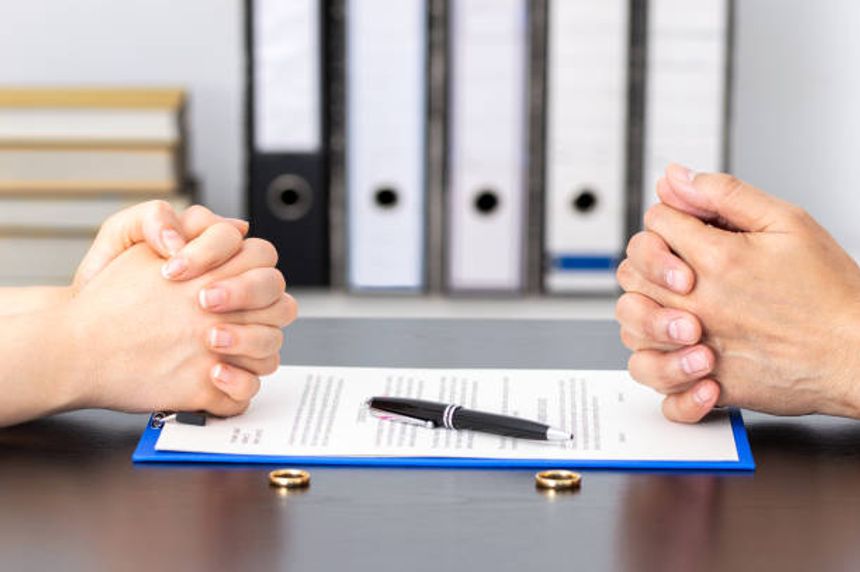