How to get your "Get" in Scotland?

I came across this interesting article which highlights the plight of a woman in England still religiously married to her husband because he has refused to grant her a Get, nearly three years after they were divorced in the civil Courts.  A Get is a document which grants a Jewish couple’s religious divorce usually processed through an organisation called the Beth Din. On 28 February 2022 he pled guilty to controlling and coercive behaviour which was in part because he denied his wife a Get.

But what is the position in Scotland?

Significant changes were made in this area with the arrival of the Family Law (Scotland) Act 2006. In particular, Section 3A of the Act provides for postponement of decree of divorce where religious impediment to re-marry exists.  This impediment is caused by a husband (as in the article referred to) refusing to grant the Get or the wife refusing to accept it.  In most Jewish divorces this will be obtained without an issue but in cases of refusal this could involve serious issues effectively holding the couple together in Jewish law in perpetuity.  In particular, it means somebody cannot marry again in Orthodox Judaism.

The introduction of Section 3A of the Act meant that if one spouse was not cooperating with the other to obtain the Get the other spouse can apply to the Court for the civil decree of divorce to be postponed until the Get has been obtained.  This is the case even if the irretrievable breakdown of a marriage has been established.

So, in Scotland, Jewish spouses can use Section 3A to try and put pressure on the other spouse to allow the Get to be obtained if one of them is not cooperating.  They might want the civil divorce but not the Get so the applicant spouse can use the postponement of the civil divorce to encourage the other spouse to grant the Get, avoiding the very difficult situation in which the lady in England has found herself.

Ideally a Jewish couple would want to obtain a Get before applying for a civil divorce but the 2006 Act does allow for a mechanism to put pressure on an uncooperative spouse to provide the Get if they otherwise wish the civil and legal aspects of the Divorce to progress. 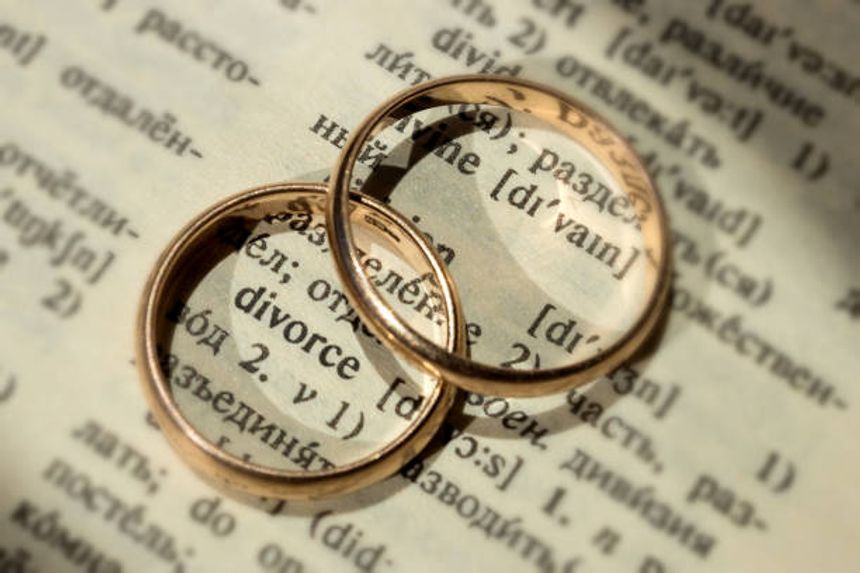 The legal net is closing on men who refuse a religious divorce https://t.co/jdWkpK3t0Q