Following the February announcement of the proposed establishment of two Green Freeports in Scotland, the bidding prospectus has now been launched, welcoming bids from applicants before the 20 June 2022 deadline.

As a result of this focus, applicants will be expected to outline their commitment to "submitting a robust and ambitious plan for decarbonisation within a Green Freeport and should provide an outline of that plan as part of their application."

The prospectus details the four main objectives of the Scottish Green Freeport model as:

b. promote decarbonisation and a just transition to a net zero economy;

c. establish hubs for global trade and investment; and

The successful applicants will be announced in the summer of 2022.

For more information on the prospectus and the applicable deadlines, please see:

In February, we announced a landmark partnership between the Scottish and UK governments for two new, Green Freeports for Scotland – special zones with job-creating, growth-powering, potential-unleashing tax breaks and rebates for green investment. 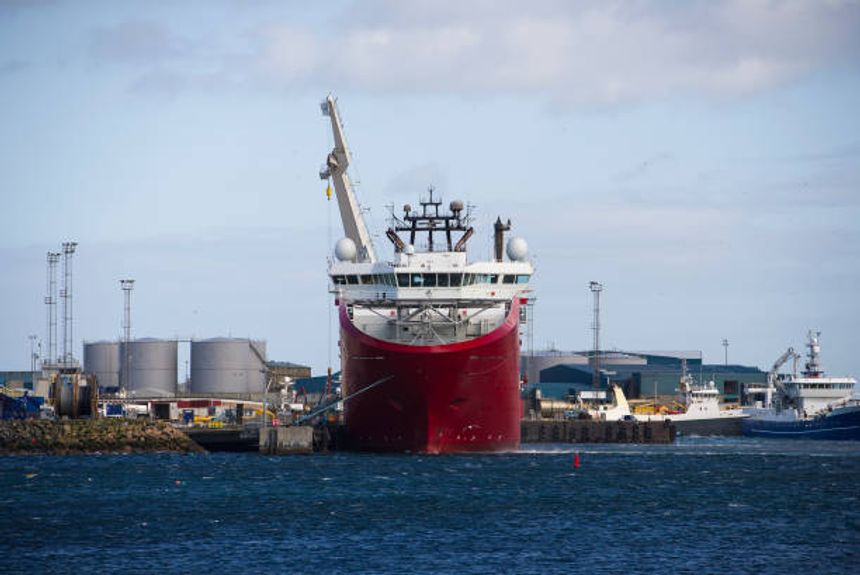