In what represents a first for GOAL - Global Outlook for Aquaculture Leadership - the Global Seafood Alliance (GSA) have announced that the event is to be hosted in Scotland, having never taken place in the UK.

GSA, an international NGO committed to advocating and advancing responsible seafood practices, has held conferences of this nature in 18 cities on four continents since 2001 (originally named the "Global Shrimp Outlook Leadership" until a rebrand in 2008).  GOAL, which has matters such as responsible seafood management and sustainability at its heart, will be a multi-day event co-hosted by Seafood Scotland and the GSA when it lands in Scotland in 2024.

Whilst the exact host location is yet to be announced, the event gives Scotland the chance to place the spotlight firmly on one of the country's top exports (and largest food export).

The event, known as GOAL will include a conference with international speakers focusing on production, sustainability, innovation and market trends alongside delegate visits across Scotland to learn more about, and from, the country’s seafood industry. 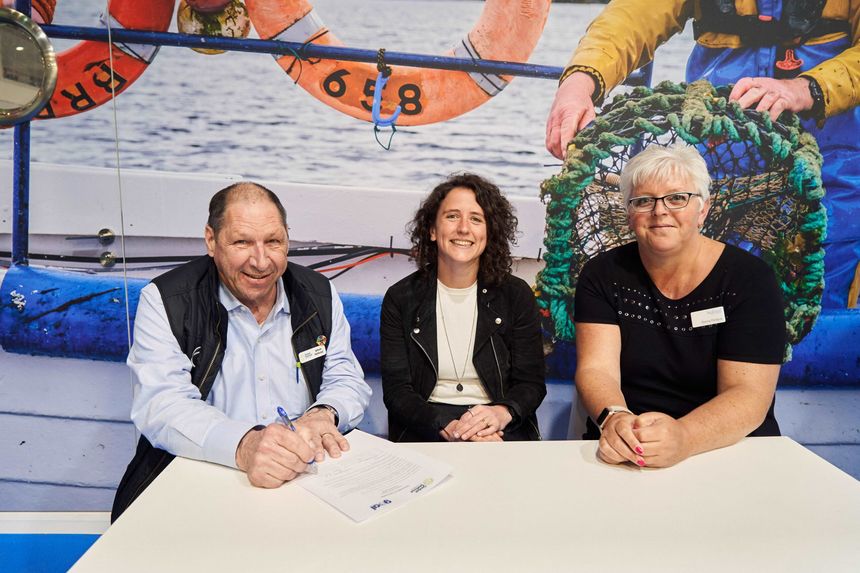 #ICYMI The Global Seafood Alliance (GSA) has selected Scotland as the host country for its 2024 conference https://t.co/tsuTArSgWx

The Global Seafood Alliance (GSA) has selected Scotland as the host country for its 2024 conference. https://t.co/SLB0egKETu pic.twitter.com/Q9MwNQKQYL