Opening the barn door for wider rights to recover property?

Several years ago I was instructed by a client in respect of removing unauthorised occupants from their land. The land was in a rural setting and extended over several sites. The occupants had a habit, after an order was granted for removal from one site, to simply move to a neighbouring site which was not covered by that order. As you can imagine this was incredibly frustrating for my client. In a subsequent action to remove the same occupants from one of my client’s sites, the Sheriff was persuaded to grant interdict preventing the occupants from occupying any of my client’s sites within that Sheriffdom without right or title to do so together with an order for removal. This particular action was undefended and I have since been curious as to whether other Sheriffs in a similar position would have granted such an order.

In light of this I read with interest the decision of the Sheriff Appeal Court in Moneybarn No.1 Ltd v Miss Abbeigh Harris [2022] SAC (Civ) 11. The case involved, unsurprisingly, an appeal from the Sheriff Court concerning a decision in respect of an action for recovery of possession of a motor vehicle. The facts of the case were fairly straight forward. The Pursuer and Defender entered into a conditional sale agreement in respect of the vehicle, it was a condition of the agreement that title to the vehicle would only pass once all payments under the agreement were made, the Defender subsequently fell into arrears and the Pursuer raised proceedings to recover those arrears and possession of the vehicle.

So what has this got to do with my previous case involving recovery of possession of heritable property? Critically, the Pursuer sought an order for entry to “any premises in occupation of the Defender” to search for and take possession of the vehicle. The Sheriff took exception to this as he considered that when seeking such an order a specific site must be included. The Sheriff considered that without such specification and restriction that such an order could be said to be in breach of Article 8 of the European Convention on Human Rights being the right to respect of private and family life. In particular the Sheriff stated his concern was that the order sought would be excessively wide and would cover not only the premises presently occupied by the Defender but any premises which the Defender might come to occupy in future. This is a proposition often put forward in actions for recovery of possession of heritable property from unauthorised occupants.

The Sheriff Appeal Court came to a different view. The SAC stressed that it was important to recognise that the warrant for recovery of possession was in respect of property already owned by the Pursuer. Given that the action was undefended the SAC emphasised that, setting aside any question of jurisdiction, it was only possible for a Sheriff to refuse to grant the order as sought by the Pursuer if such an order was incompetent. The SAC drew attention to the fact that the case before them involved private parties one of whom was invoking the aid of the court in exercising a civil right and that aid was limited in its purpose i.e. recovering possession of property unlawfully held by the Defender who failed to return it. Critically the SAC identified the practical difficulties where a warrant is granted for a specific site in that it can easily be defeated by removing the vehicle from that site to another requiring a fresh warrant relating to the other premises. The SAC considered that such a state of affairs was neither necessary nor desirable. The SAC decided that the granting of the warrant in question did not infringe Article 8 as it was necessary and proportionate.

Obviously, there are some key differences between a case concerning recovery of possession of a motor vehicle following the termination of a contractual agreement and an action for recovery of possession of heritable property from occupiers with no right or title to that property. That being said the balancing exercise taken by the SAC in determining whether an order seeking a warrant in respect of several sites not specifically addressed and where it was unknown which of those sites the Defender might actually occupy after the order may in fact be may be helpful in the event that unauthorised occupiers attempt to defeat a court action for their removal by simply moving to a neighbouring site owned by the same proprietor.

The Sheriff Appeal Court's judgment can be read at http://bitly.ws/qzxE  and I expect that these issues will continue to arise and be tested in future cases still to come.

“A balance requires to be struck between the interests of the pursuer and the defender in circumstances where the defender retains the property of the pursuer. The granting of the warrants is a necessary and proportionate exercise of the court’s powers. We do not agree that the defender’s Article 8 rights would be infringed. The sheriff was in error in so concluding.” 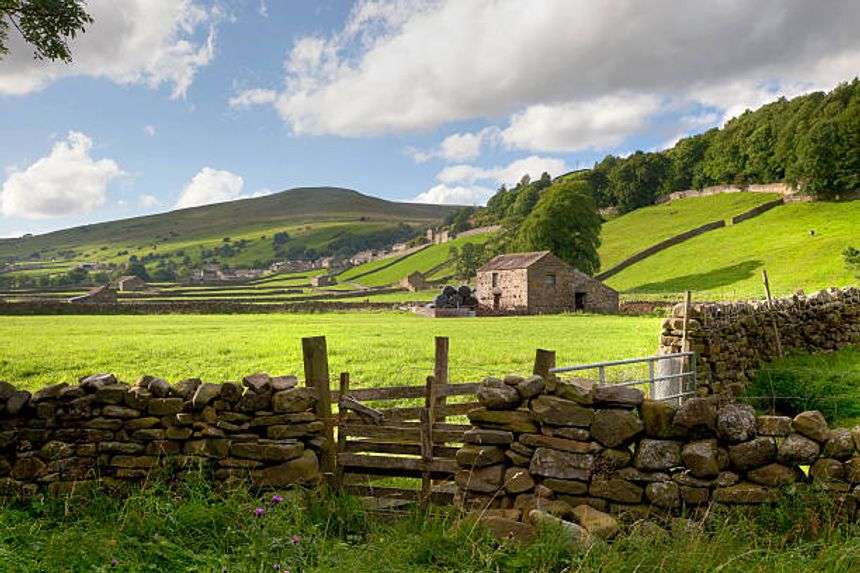