Statistics from the Royal Bank of Scotland have shown that job recruitment in Scotland has continued to increase in March 2022 at the second quickest rate on record. The report found that this activity was likely to continue. However, labour shortages were still an issue across different sectors.

With skills shortages and high numbers of vacancies many business are seeking to retain existing staff and to improve recruitment and training of new employees to ensure they don't have skills gaps in their organisation.

Day five  of Harper Macleod's upcoming Marine Economy Week will focus on such issues and there will be discussion on the ways in which employers can adapt their working practices and their approach to training and recruitment to fill skills gaps in both the short and the long term.

At the webinar you will hear from industry experts who are working with these issues, and hear how they are overcoming specific challenges. My colleagues Ewan Stafford and Ashley Fleming, will be looking at ways to maximise staff retention and on ways in which immigration routes can be used to fill shortage occupations.

If you are interested in hearing more about this and other topics during Marine Economy Week , sign up here

Job recruitment in Scotland has continued to increase in permanent and temporary posts, according to a survey. The Royal Bank of Scotland's report showed that permanent positions in March increased at the second quickest rate on record. The bank's chief economist said this activity was likely to continue, but labour shortages were still an issue. 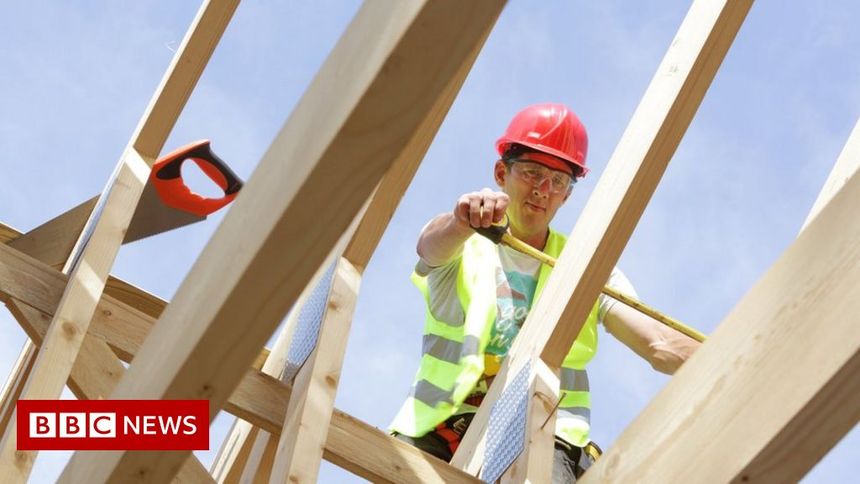