Imitation may be the sincerest form of flattery, but Red Bull clearly feels anything but flattered at the result of an FIA enquiry clearing Aston Martin of any wrongdoing in changes to the design of their F1 cars.

The investigation was prompted by Red Bull's concern that Aston Martin has redesigned their car following a poor start to the season, with a bodywork design which is now very similar to Red Bull's, with heavily undercut sidepods and a stepped, ramp design on the top bodywork. While many would argue any engineer worth his salt would look for aerodynamic design, the "smoking gun" is that Dan Fallows, Red Bull's former head of aerodynamics was signed as Aston Martin's new technical director last year, starting with them in April along with several other former Red Bull staff.

But while that may raise suspicions, the FIA enquiry has established that no Red Bull intellectual property rights were used by Aston Martin. Had the former Red Bull employees taken copies of design drawings or other information with them and used them to benefit Aston Martin Red Bull could have claimed infringement of their IP rights. But it appears that it's simply the case that the former Red Bull employees may have used their experience and know-how, built up during their time with the team, to identify improvements to be made to the Aston Martin design. Once an employee has built up that experience, they can't unlearn it.

In such circumstances, the only way Red Bull could have looked to protect their position would be to look to impose non-compete undertakings in their employment contracts - stopping their key employee from working with a competitor for at least a period of time until the design advantage has diminished in importance by the passage of time. But any such restriction would have to be reasonable and not seen as a restraint of trade - and the more specialised the role the more difficult that is to establish. But there may of course be confidentiality undertakings in those contracts so there may be further developments.

Once an employee has built up that experience, they can't unlearn it 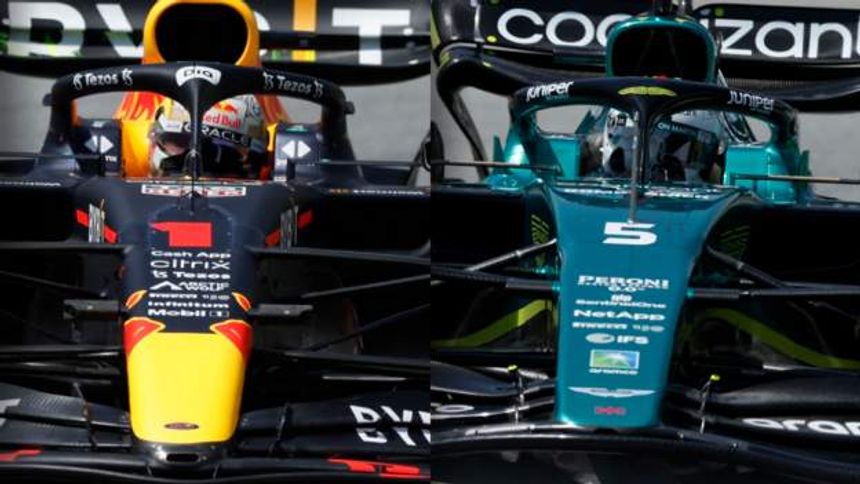