Last week a family court judge in England took the unusual step of naming a sperm donor, in her judgment ruling that the donor ought not to have contact with several children he fathered. The decision to name him was made in the hope that any women contemplating using James McDougall as a sperm donor to conceive in future, would be able to find the judgment with a simple internet search and avoid using his sperm as a result.

The somewhat distressing case involved numerous children McDougall had fathered after advertising himself as a donor on social media and his subsequent pursuit of contact with some of those children. McDougall was found to have failed to be upfront and transparent about an incurable genetic condition he has, called fragile-X, when entering into the donor arrangements. This condition prevented him from acting as a donor through a regulated clinic.

The court heard that its consequences were not explained despite the condition being mentioned in at least two of the 'agreements' entered into by McDougall and the mothers. The agreements were also said to be dense and used 'highly legalistic language', making them difficult to understand. One of the mothers admitted to not reading the entire document, and another said she may have read enough to notice the reference to fragile-X but if she had she did not realise its significance.

The judge expressed that McDougall failed to ensure the women (at least one of whom is described as herself being extremely vulnerable) understood the importance of the genetic condition, and that he took advantage of their desperation to have children. At least one of the children born via McDougall's sperm donations is, according to doctors, showing signs of developmental and behavioural issues. Social services are investigating the possibility that McDougall has caused bruising to another with whom he already has contact. The judge ruled that, in relation to the four children involved in the action raised at court, MacDougall should have no contact. His irresponsibility in relation to his own condition and his lack of apparent regard or concern for the impact it may have on the children conceived as a result of his donations, and on their mothers, was a factor in the judge's decision that contact was not in the children's interests.

This case underlines the importance of taking both medical and legal advice when entering into a sperm donation or surrogacy arrangement. Procuring a sperm donor on social media carries various significant risks. However, generally any individual considering conceiving via donor, or donating sperm, would be well advised to ensure they are fully aware of all of the consequences of the arrangement. In any donor conception arrangement, possible risks could be mitigated against if a regulated clinic is used for the medical aspects, and advice from a specialist family law solicitor is taken in relation to the potential legal implications. 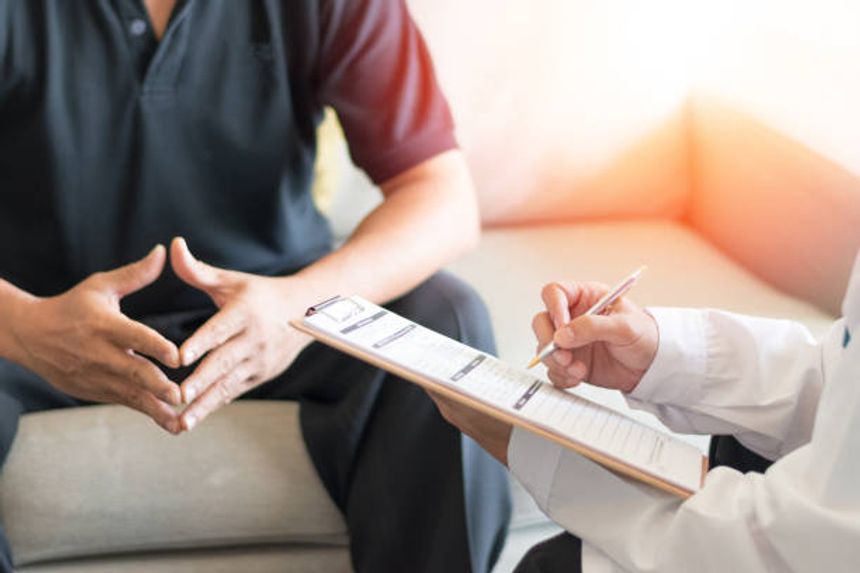