The Competition and Markets Authority ("CMA") has outlined its provisional findings that 10 construction firms illegally colluded in order to rig bids in respect of demolition and asbestos removal contracts.  Fines will almost certainly be imposed against the firms involved if the CMA reach a final decision that confirms the law has been breached.  At this stage, however, the findings are provisional, and it should not be assumed that the firms involved have broken the law.

The provisional findings relate to 19 contracts (with a total value of more than £150m), in which "bid rigging" conduct is alleged to have occurred.  In particular, it is alleged that the firms involved colluded in a practice known widely as "cover bidding", whereby one firm would deliberately lose a tender process - so that an alternative firm (or firms) would be successful.  The "loser" would then be compensated by the other firms involved - with the CMA indicating that the level of compensation for the loser in this instance sometimes reached levels of more than £500,000.

The CMA's findings come after an investigation was launched in 2019.  The alleged/suspected activity in question is prohibited under the Competition Act 1998 (the “1998 Act”), particularly Chapter 1 of the 1998 Act.  This chapter of the 1998 Act (among other matters) prohibits agreements, decisions and/or concerted practices between businesses that may affect, restrict or distort trade within the UK.  This prohibition includes any agreement, decision or practice that “directly or indirectly” fixes the purchase or selling prices, or any other trading conditions.  A practice to collude on a competitive tender process (namely in respect of pricing submissions), would accordingly fall within the remit of Chapter 1 of the 1998 Act.

Despite the findings being provisional at this stage, the CMA notes that eight of the 10 firms involved in the investigation have already admitted participation. However, it is not clear from the CMA's provisional findings whether any of the firms admitting participation have applied for leniency.

Applications for leniency (which could result in a reduction of potential fines imposed or entire immunity from any fines) are only available in circumstances where undertakings admit to cartel activity – i.e. where two or more businesses agree not to compete with each other in certain ways.  The financial penalties for those involved in cartel activity can be severe, with a potential fine of up to a maximum of 10% of worldwide turnover.  Accordingly, leniency and immunity are seen to incentivise businesses to “blow the whistle” on cartel activity at the earliest opportunity, and provide relevant evidence to the CMA.

With the potential for significant financial penalties, it is important that all businesses are alive to the operation of competition law, and the particular circumstances that may lead to breaches and infringements.  Our competition law experts can advise in respect of all competition-related queries and are on hand to provide useful resources to organisations, such as bespoke training sessions, and clear policy documents.

If you have any procurement process questions, and/or any competition law concerns or queries at all, please get in touch with one of our team.

Following an investigation launched in 2019, the Competition and Markets Authority (CMA) has provisionally concluded that the firms colluded on prices through illegal cartel agreements when submitting bids in competitive tenders for contracts. These bids were rigged with the deliberate intention of deceiving the customer that they were competitive when that was not the case. 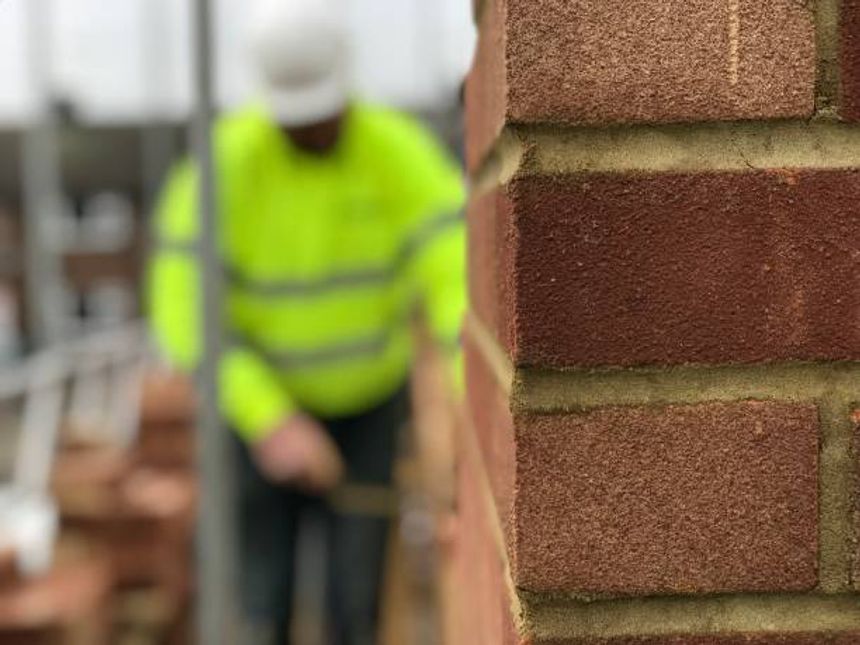 If we find that the firms did rig bids, this could have affected 19 contracts for demolition work in London and the Midlands, including the Met Police Training College, Selfridges and Oxford University.