The Charity Commission recently announced it had opened a statutory inquiry into The Captain Tom Foundation following the identification of concerns. The Captain Tom Foundation is a charity established in June 2020 as a "grant-making charity" for the advancement of public health and wellbeing.  Among other matters, the Commission's inquiry (which may extend its scope as matters proceed) will examine whether the trustees of the charity had complied with and fulfilled their duties and responsibilities under charity law.

The late Captain Sir Tom Moore was somewhat synonymous with the UK's Covid-19 pandemic lockdowns, having raised an incredible £38 million for the NHS through his incredible charitable work.

While the Commission has confirmed that investigations do not include the amount raised by Captain Tom, several concerns have been identified in respect of the charity's running and governance.

One of the Commission's primary concerns relates to the charity's independence from Captain Tom's family, and whether or not the charity's trustees adequately managed potential conflicts of interest.  As outlined by the Commission, this concern largely relates to a previous encounter between the Commission and the charity, whereby attempts were made by the charity to employ the daughter of the late Captain Tom (herself a former trustee of the charity), initially on an annual salary of £60k, working three days a week (and then subsequently on £100k per annum on a full-time basis).

Following some back and forth between the Commission and the charity, the Commission decided that the proposed appointment was considered neither reasonable nor justifiable, and permission was refused.  The Commission did, however, approve a request for a three-month rolling contract (with a maximum nine-month term), and a salary of £85k per annum.

Whilst in law, the position is different between Scots and English charity law, it is important to note that OSCR (the "Office of the Scottish Charity Regulator") do have similar investigatory powers to the Commission, in circumstances where allegations of misconduct have been raised as a result of charity mismanagement.

If you are involved in the management or operation of a charity (perhaps as a charity trustee) and have any concerns or questions regarding charity management and governance, please get in touch with one of our expert teams. 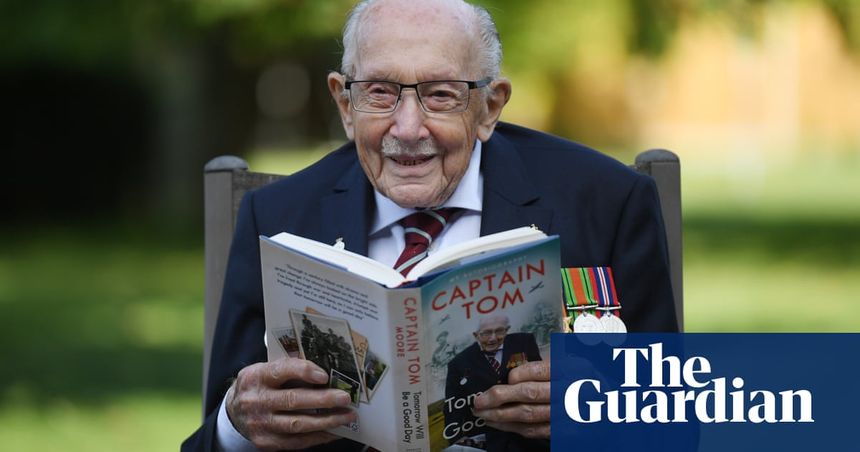