The Home Secretary Priti Patel has this week reiterated the Government’s commitment to expand the Hong Kong British National (Overseas) visa route. In her announcement yesterday, Ms Patel confirmed plans to extend the visa route to young Hong Kong BN(O)s born after the handover of Hong Kong. This announcement follows the written statement to Parliament made by Kevin Foster MP, the Minister for Safe and Legal Migration, in February 2022.

Under the proposed changes, eligibility for the route will be extended to applicants born on or after 1 July 1997 who have at least one BN(O) parent. Applicants will be able to apply independently of their parents and will also be able to be joined by their own eligible dependents. The scheme is a route to settlement in the UK after five years continuous residence.

In making her announcement, the Home Secretary did not provide a date for the implementation of these changes to the BN(O) visa route. It is however expected that the Government will lay a statement of changes to the immigration rules before Parliament in September, with the changes expected to come into force in October 2022.

The UK has a historic and moral commitment to the people of Hong Kong. That's why I am extending our BN(O) route to allow young people born after the handover of Hong Kong with at least one BN(O) parent to live, work, study and build their lives in the UK. https://twitter.com/pritipatel/status/1554159812446920706?s=21&t=PUYRXt-pGhEkKqnodnhSOg 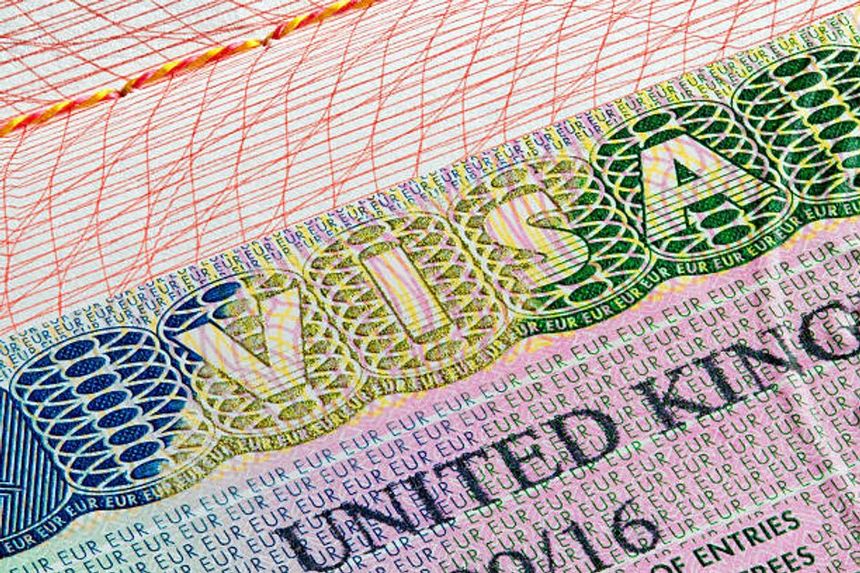 By Marc Penman
By Ashley Fleming 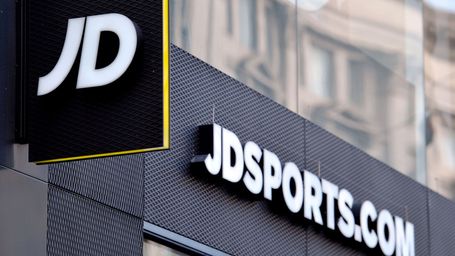